The bitter truth about your competitors and corporate brain freeze 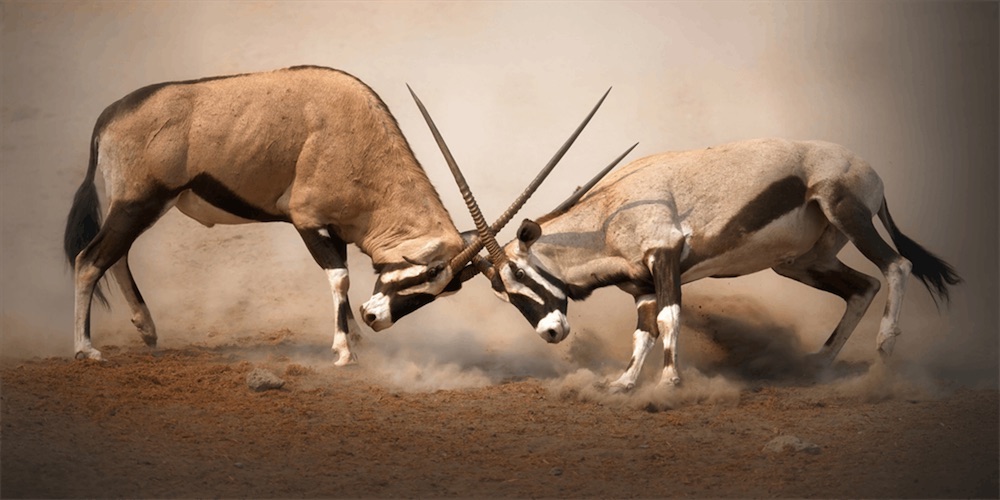 Recently I’ve been pondering why some clients hit the long ball and some of them don’t. They can’t seem to get out of their own way. Why do some clients grow happily, and get acquired if that’s their aim, and others just sort of sit there?

The answer? Brain freeze about the competition, at the highest levels of the organization.

Over the past fifteen years my clients have mostly been tech and B2B services companies. All have good products and most already have a footprint in the targeted market space when they hire my firm. 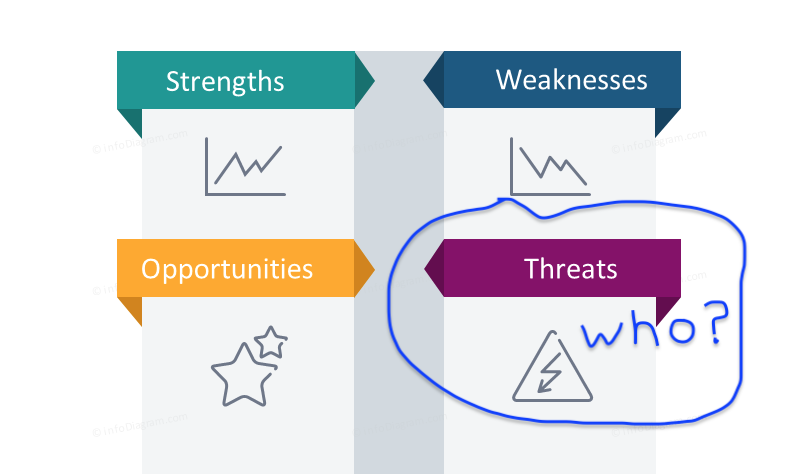 With clients that languish, the brain freeze always stems from the top and is often driven by ego.

We don’t compete with those companies

All we need is better marketing

They ignore existing competitors. They pooh-pooh new entrants in their market space. They gloss over the need for corrective actions.

Once, in  a meeting with a new enterprise software client, I laid out the competitive facts including the entry of a hundred new competitors in the past few years. And that their revenue would continue to decline in a fast growing market, while their same size competitors were growing an average of 23% annually.

The response? Crickets, then visible anger. Then a plethora of reasons why this new information wouldn’t impact next quarter’s revenue hockey stick, as forecast by the CRO. I was told that Gartner, IDC, Forrester and all the others covering that market space didn’t know what they were talking about. Twelve months later their results were predictable and the CRO was gone. 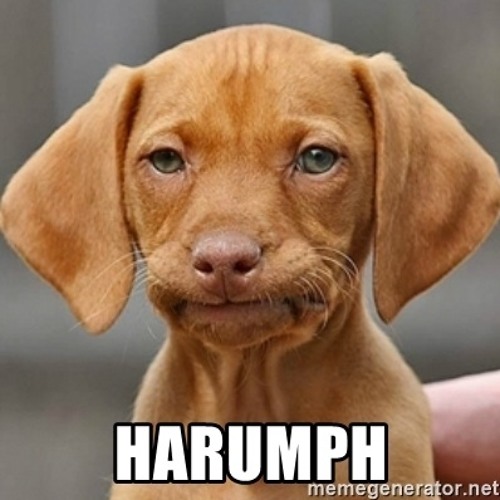 If you’re a CEO, COO or CRO you must be assertively on the prowl for changes in market dynamics.

Your chief marketing officer has to be a driven change agent because it’s their job to recognize important changes in market dynamics and recommend a course of action.

My clients that grow impressively are always aware of:

Be uber aware of change

It’s human nature to get complacent, especially when we think we’re special. We all need to remember that every week can deliver a new inflection point. Someone gets funded big time. Someone introduces a similar solution that’s genuinely better, or costs less. Someone goes after your customer base and does it better than you.

Here’s how I illustrate the current pace of change.

In 1990 most of us weren’t using presentation software, like PowerPoint. We used slideshows sparingly because acetate transparencies needed to be created by the ad agency, which was time and labor intensive, and costly.

Today we create presentations in an hour for free and connect them directly to a wide screen with an HDMI port on our laptop.

That is exactly what’s happened with market dynamics. In 1990, reviews of the competition were done annually and often glossed over. Why? Because the bulk of our competitors changed very slowly, and everyone pretty much marketed the same way. That’s one reason why American manufacturers got clobbered by new competitors from Asia. 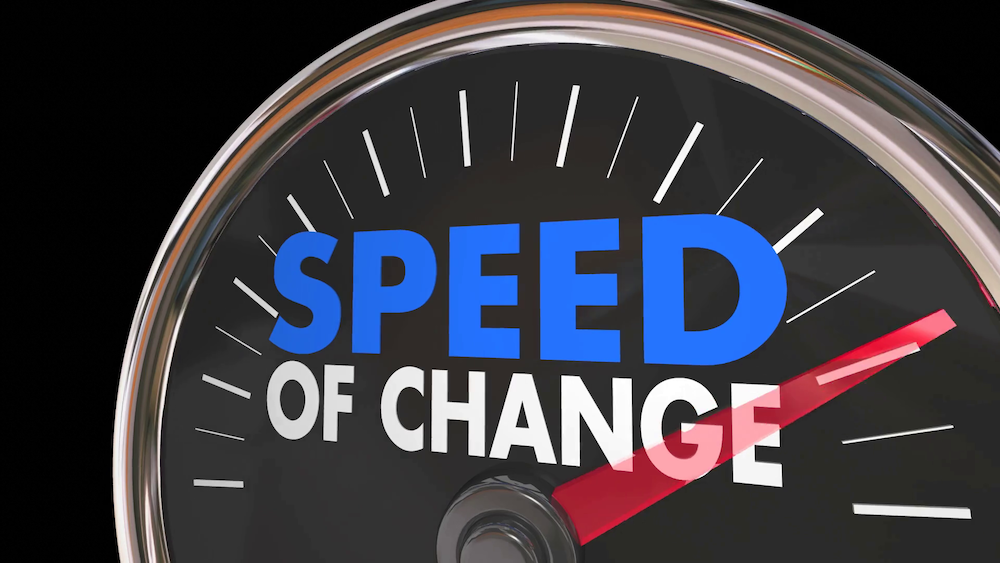 Anyone can experience brain freeze when presented with facts counterintuitive to long held beliefs. That’s why it’s critical to challenge those beliefs at least several times a year, preferably monthly. Do it by asking these three questions in CEO meetings with sales and marketing leaders:

What moves did our existing competitors make last month?

Who entered our market space and how are they funded?

How and why should we address these new market dynamics?

If you need a new one, use our SWOT template to guide your thinking. Google Sheets

And feel free to get in touch if you need help. 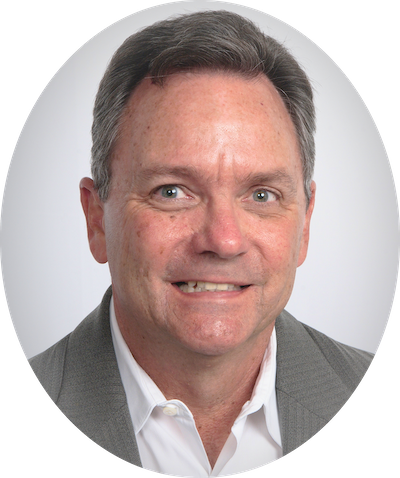